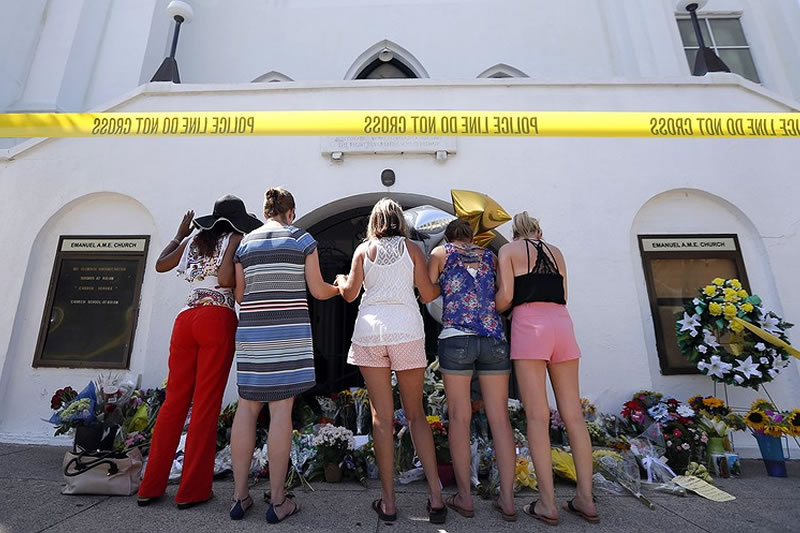 The brutal murder of nine innocent parishioners in an historic Charleston, S.C. church last month had us all stunned. If this event wasn’t tragic enough, we have now heard that it could have been avoided!

On July 10th, FBI Director, James Comey announced to the public that a flawed NICS system allowed the purchase of the weapon and the man accused of the mass murder should not have been able to purchase a gun adding , “We are all sick this happened. We wish we could turn back time.”

This tragic event further highlights the problems with the FBI’s National Instant Criminal Background Check System or NICS. As the system that the government relies upon as its most important tool for stopping gun crime, it is a sad failure. This latest tragedy is yet another example of what we have been telling our clients for years - the FBI and Ohio BCI checks are fraught with problems and not a completely reliable source for criminal information.

Here is what happened with the Dylann Roof background check:

● In late February, Dylann Roof was arrested by Columbia Police in Lexington, SC. where he admitted to possession of a controlled substance. His Record of Arrest & Prosecution (RAP) sheet listed the wrong arresting agency and did not include his admission of guilt or a conviction.

● In March, when Roof attempted to purchase a gun, the firearms dealer followed protocol and submitted Roof’s information to the FBI for the required background check. The information in the NICS system did not include all relevant jurisdictional information so that the examiner reviewing the data had to try to find the correct source of the drug possession arrest and verify the information. In the meantime, the 3-day clock for the background check expired.

● So, when Dylann Roof purchased his gun on April 1, 2015, there were no red flags on his NICS background check. The arrest alone would not have sent up a red flag and without obtaining further verification of a drug possession charge within the 3-day window, the sale of a firearm to Dylann Roof was a “legal” transaction albeit one with horrific results.

● In reviewing the case, the Lexington County Sheriff’s Office stated that a corrections officer noticed the mistake two days after Roof’s arrest and changed the records to list the correct arresting agency, but the change was only internal. They have since reviewed booking procedures and made technological changes to make sure the correct arresting agency is listed in a file.

Carolyn Klemett is the coordinator of our Pre-employment Screening Services at Corporate Intelligence Consultants. For more information about this article or to receive Active Shooter Training for your company, please contact our offices at 1.800.573.2201 / 419.874.2201.