The “Ban the Box” Movement 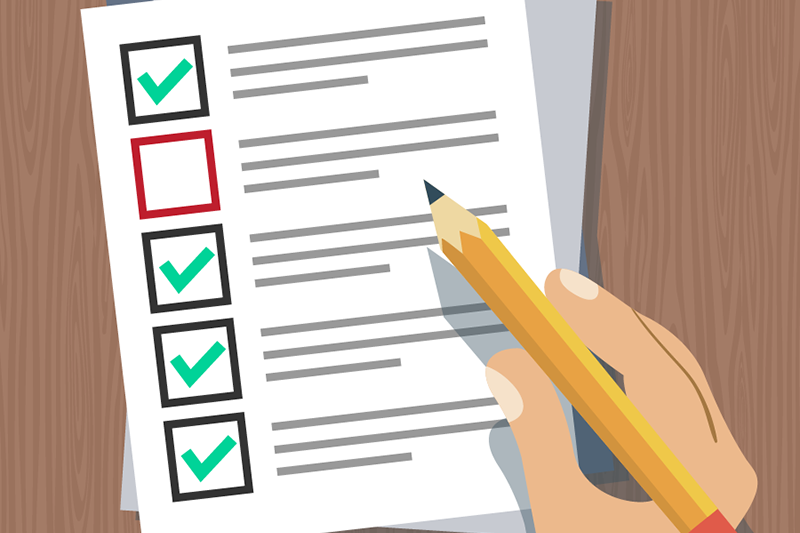 The “Ban the Box” movement continues to make headway in states & municipalities across the nation. The term refers to the “box” on employment applications asking candidates if they have ever been convicted of a crime.

The “Ban the Box” movement was started at the grass roots level and has morphed into a movement at the state and local levels. It is designed to protect prospective employees convicted of a crime from disqualification based on a check box on an application. Employers are encourage to make individualized assessments based primarily on the EEOC guidance, namely “the nature and gravity of the offense or conduct, the time that has passed since the offense or conduct and/or completion of the sentence and the nature of the job held or sought.”

So far, 35 states and the District of Columbia have adopted ban-the-box laws. In addition, over 150 cities and counties have passed legislation or ordinances supporting the movement. Most laws and ordinances have been drafted to apply to public employers. In some instances, public employers employing private employers have required that those employers comply with the local ban-the-box laws. Ohio weighed in fairly early. HB-56 was signed into law in December of 2015 and prohibits all public employers from including any question about criminal records on job applications. Lucas county pre-empted the state law when it voted, without dissent, to remove the criminal question from employment applications of any department under their authority.

It is vital that employers be aware of the status of their state and local ban-the-box laws and ordinances. The National Employment Law Project (NELP) has been keeping track of all of the state and local legislation/ordinances and is an excellent source of information on “Ban the Box.”